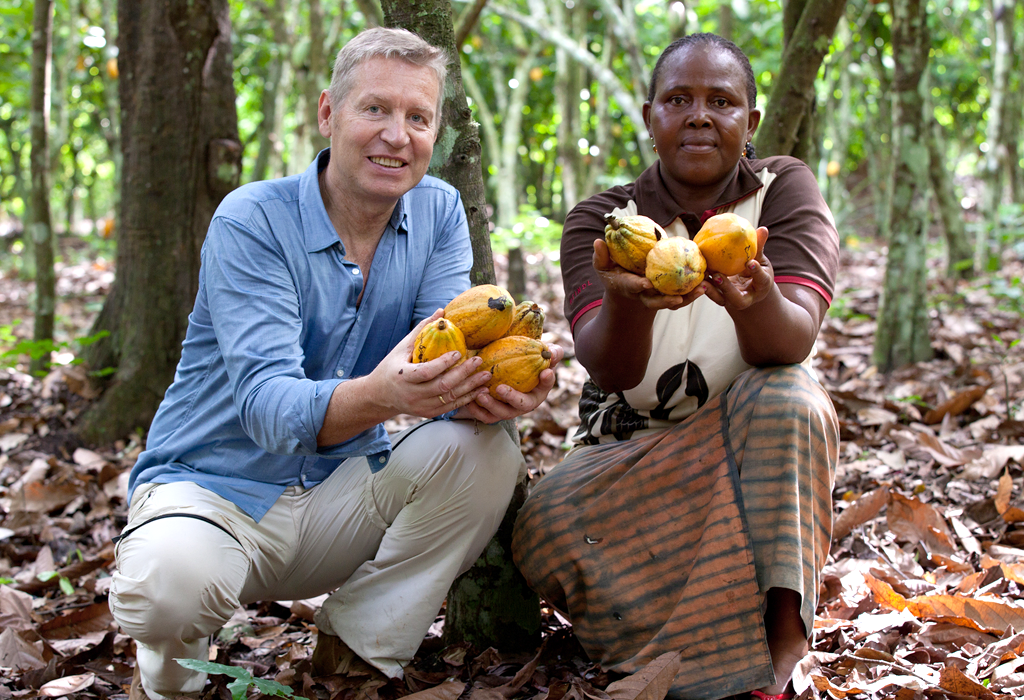 The Confiserie Heindl was able to continue its successful course in the past financial year. For example, the Heindl GesmbH (without subsidiaries) recorded sales of around 17 million euros in 2017 and the Heindl Group sales of around 23 million euros. This corresponds to sales growth of around 6% for the Heindl Group. For the company-owned shops, the sales increase is even around 11%. Almost 60% of the total turnover was generated in the company-owned shops, the rest in the food retail (LEH) and export. This expansion was accompanied by a staff increase of more than 4%.

About € 500,000 was invested in an extensive advertising campaign on TV, as well as around €350,000 in the modernization of the production facilities such as the Kalfass packaging machine, a new Ishida scale and the partial redesign of the SchokoMuseum and new and existing shop locations. The opening of the Lugner City shop and the relocation of the shop in the 12th district of Vienna, directly to the pedestrian zone Meidlinger Hauptstraße, met with very positive reactions. In October, the opening of the nationwide 31st branch at the Vienna Central Station followed. In addition, the certification according to IFS-Food (International Featured Standard Food) could be achieved on a “Higher Level”, which guarantees our customers food safety and further enhances the attractiveness of the food retailing.

The new Fairtrade cocoa program is simply perfect for Heindl and Pischinger: Since 2014, only 100% FAIRTRADE cocoa has been used for the production of all Heindl and Pischinger products while all the other raw materials are – as far as possible – delivered regionally from Austrian suppliers, e.g. sugar, liqueurs, jam as well as wheat flour and soybean flour. So not only our Pischinger “Haselnuss Ecken”, a crunchy, fresh wafer specialty made of hazelnuts, but also the famous Christmas tree decorations are made of FAIRTRADE cocoa! In this way, Heindl supports fair payment for farming families in West Africa and Ecuador while helping them gain autonomy.

This year, the relocation of the Auhof Center shop to the new building and the one of the Leobersdorf shop to the neighboring shopping center “Leo” are imminent. Furthermore, the expansion of the franchise network in the west of Austria is planned.